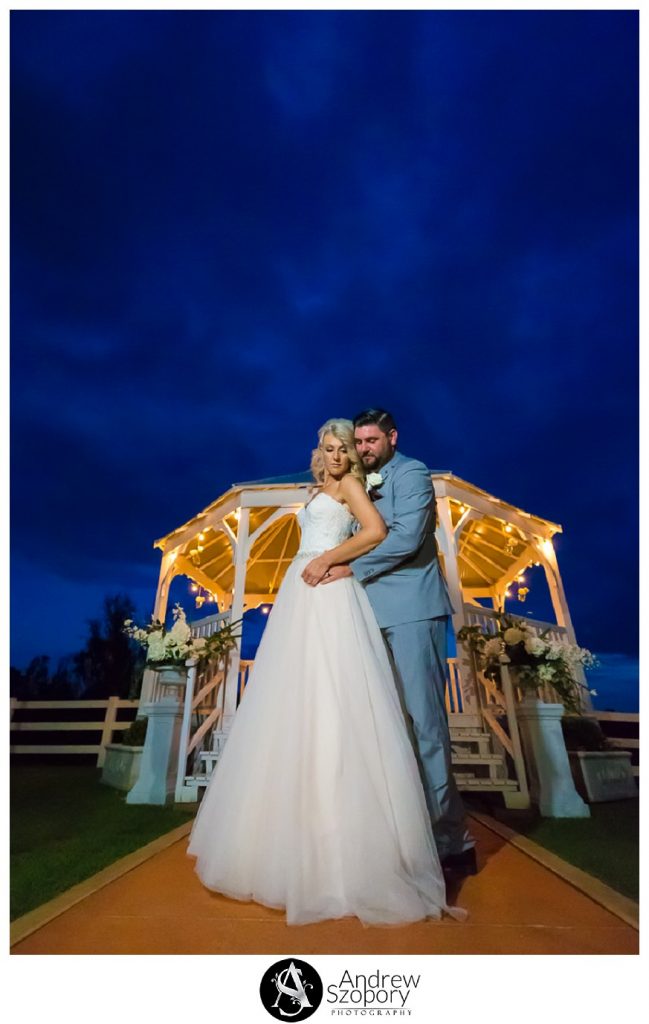 Melissa and Dax wed in Spring 2017 near Penrith in south western Sydney. Mel originally booked me in 2015 for her wedding in 2016 but soon after booking found out she was pregnant with twins and the due date was the wedding date! So the wedding was postponed until 2017. The day started with the boys who were staying at the reception venue Mulgoa Valley Receptions. When I arrived the boys seemed a little heavy headed from the night before but non the less they were in fine spirits. After the boys manged to get suited up with ties, jackets and button lapel flowers we went for a walk around the property to take some formal pictures with Dax and the boys. After finishing with the boys it was off to Melissa and the girls who weren’t far away in Gregory Hills.

When I arrived Melissa and her bridesmaid were doing final makeup touch ups before getting dressed. Once Mel and the girls were dressed I took some formal pics with them in and around her brothers house before heading back over to the venue for the ceremony.

The service was help inside the venues picturesque gardens overlooking the Mulgoa Valley and luckily everything went to plan. After the ceremony was finished and everyone had congratulated our newly weds it was time to go for a walk on the grounds for some gorgeous wedding photos.  What I love about this venue is that it’s in the middle of nowhere yet only an 45 mins from Sydney. Photo wise it has it all onsite, they have a small dam, great manicured gardens, a little wharf and rolling hills all within metres of each other.

From here it was time to start the party. The night rolled on with speeches, the first dance and the cake cutting. Later in the night Mel and Dax had also organised some fireworks just outside the venue which was a nice touch to end the night on.

I hope you enjoy seeing these images as much as I did capturing them please free to ask any questions in the comment section below.